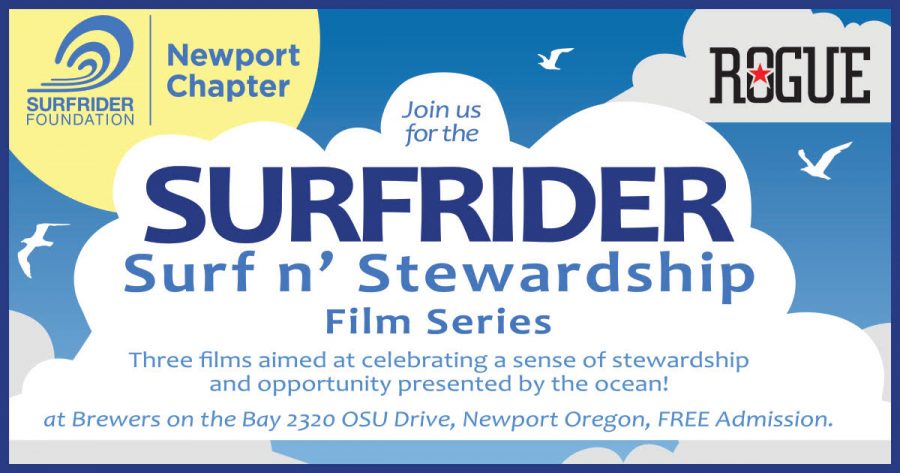 The Newport Chapter of the Surfrider Foundation is proud to announce its second annual, Surf n’ Stewardship Film Series, starting Thursday, March 9th, 6:30pm at the Rogue Brewers on the Bay in Newport, OR. 2017 marks the 50th Anniversary of the passage of Oregon’s Beach Bill. This landmark legislation guarantees access and makes public Oregon’s 362 miles of beaches. The movement to pass this legislation forever made beaches a birthright for Oregonians and visitors from around the world. In celebration of this monuments anniversary, the Newport Chapter has curated three films focused on the enjoyment and protection of our treasured ocean and beaches.

The first film, Standing on Water, is a story of overcoming your fears and following your passion – How Casper Steinfath from Denmark became of the best SUP-surfers in the world. Thursday, March 9th, 6:30pm at the Rogue Brewers on the Bay in Newport, OR. See the trailer HERE.

The second in the series, The Politics of Sand, is a film about the history and substantial effort that went into Governor Oswald West’s 1913 landmark legislation and the creation of the 1967 Oregon Beach Bill, which together solidified Oregon’s beaches as open and accessible to the public. Thursday, March 23th, 6:30pm at the Rogue Brewers on the Bay in Newport, OR.

The final film, A Plastic Ocean, features an international team of adventurers, researchers, and ocean ambassadors who go on a mission around the globe to uncover the shocking truth about how much plastic there is in our ocean. Thursday, April 6th, 6:30pm at the Rogue Brewers on the Bay in Newport, OR. Watch the trailer HERE.

All of these events will feature brief presentations from Surfrider Foundation staff and Newport Chapter volunteers connecting each film to current campaigns, programs, and events happening locally and statewide. 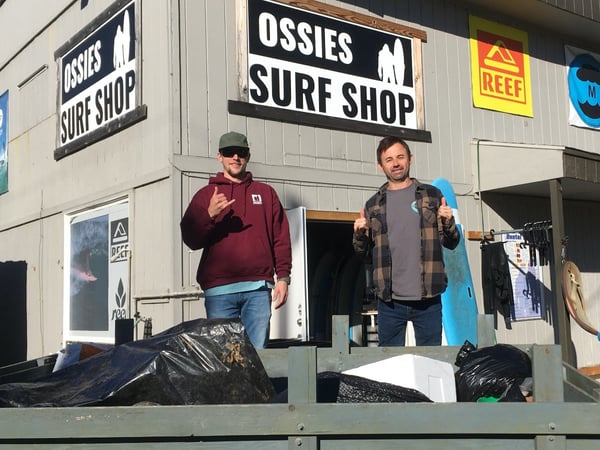 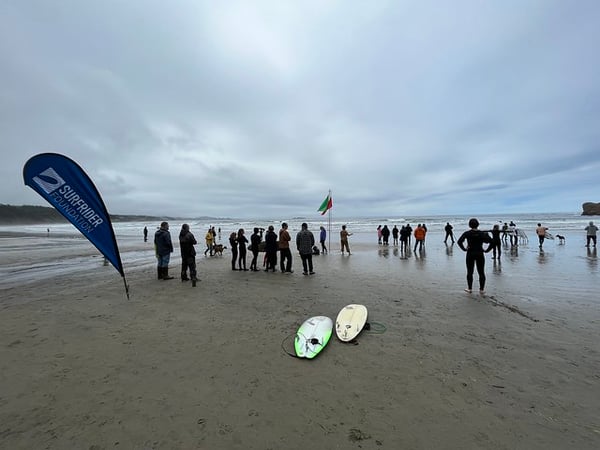